Zoe Dykzeul and Finn Trimble are the Northland Junior Champions for 2015.

The Northland Juniors were played at the Maungaturoto Squash Club last weekend.  This tournament was also the last tournament in the Stirling Sports Junior Player Series which was won by Ned Saunders.  There was a 3 way tie for 2nd place between Shea Ferguson, Brad Moselen and Freddie Jameson.  Thanks to Stirling Sports Whangarei for the great prizes.

Casey Gravatt was the lucky winner of the $500 cash spot prize kindly sponsored by Angus.kiwi.nz.

The Northland Junior Girls team to play at the NZ Inter-District teams tournament in Invercargill in October was named at the conclusion of the tournament.  The team is: 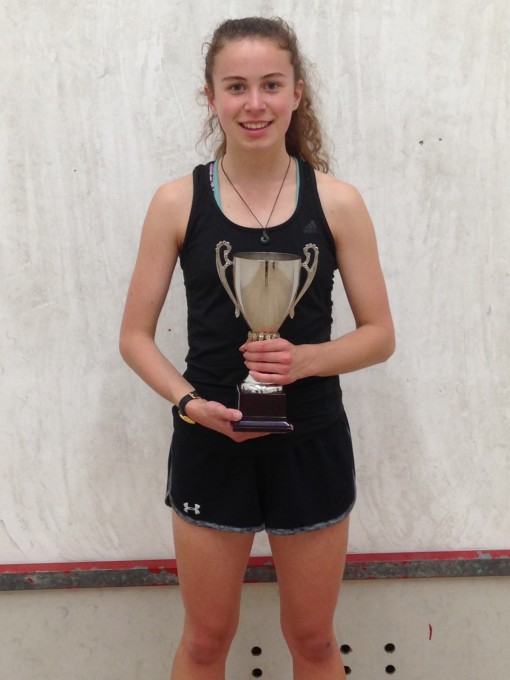 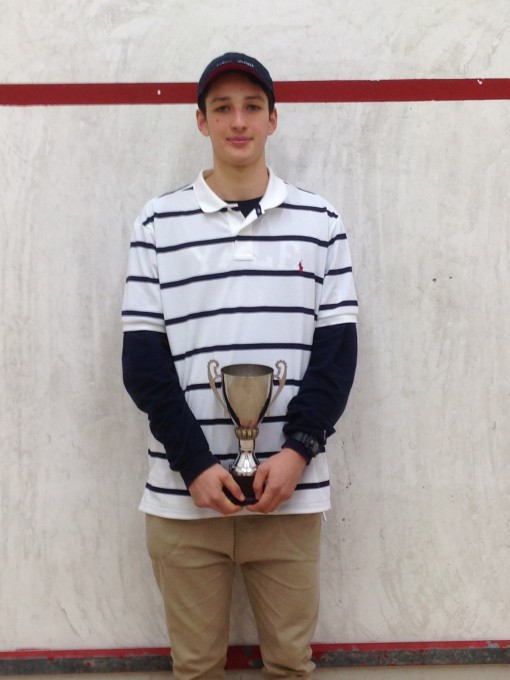