The mens team (Luke Jones, Neil Rossin, Max Trimble and Ryan Chestnut) were seeded 7th and managed to beat their seeding, placing 6th.  They took a good win against Eastern in the second round after losing to 2nd seeds Auckland in the first round.  They then had a close battle losing out to Waikato in their 5th/6th play off.

The ladies team (Sacha Pou-Tito, Trina Moore, Zoe Dykzeul and Annmarie Holst) were seeded 6th and ended up taking the 7th position.  They placed Central in the first round, then had a very narrow loss to Waikato in the second round before taking a strong win against Eastern in their 7th/8th play off.

The 2017 titles were both won by the top seeds,  Wellingon took the Mens title, while the Bay of Plenty women were victorious for the first time since 1981 and only the second time in history. 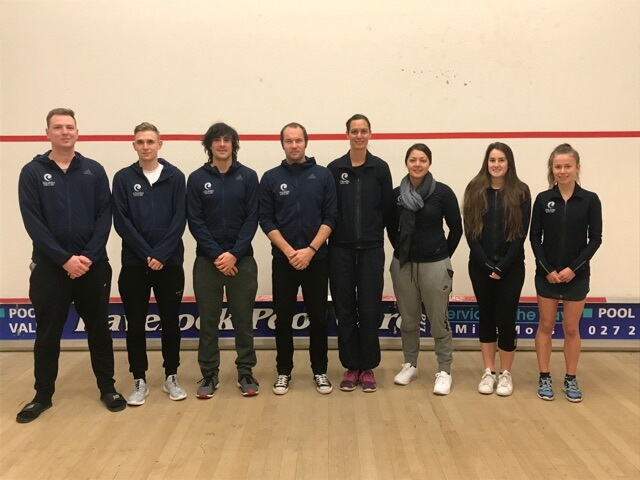