There were some great results with 2 division winners.

Chelsea Traill was the Division 1 Girls winner beating Southland’s Hayley Thurlow 3/1 in the final after having a close 5 set battle in her semi final.

Maz Saunders took out Division 1 Boys proving too strong for Charlie Prince of Canterbury winning 3-0 in his final after his down to the wire semi final win in 5.

In the Division Two Boys final Paddy Ferguson had a tough battle against Isaac Cowley of Southland going down in 5 close games.

Other noteable results were:

Kaitlyn Watts from Central and Auckland’s Matthew Lucente were the 2018 NZJO Champions. 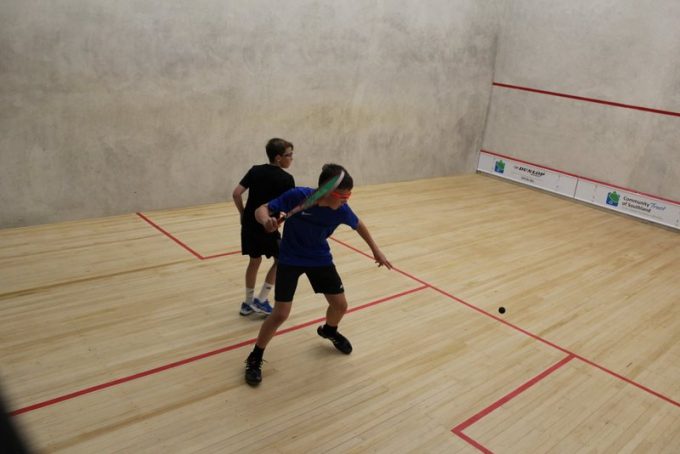 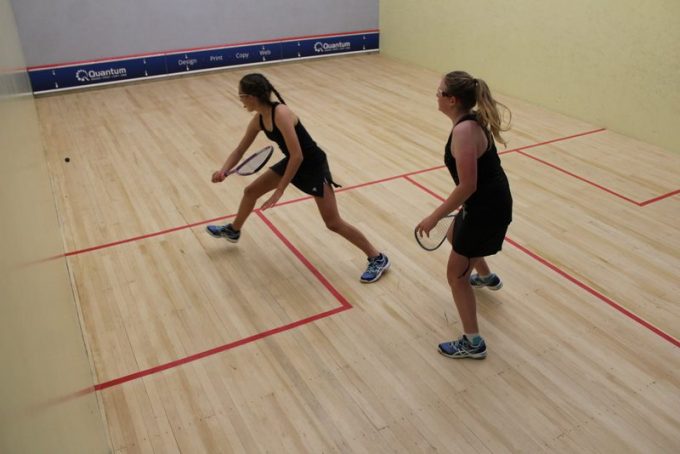