The 2022 Junior Tournament Series is being sponsored by Carters Building Supplies and is for junior players on 1500 points or less at the date of the first tournament, the Manaia Juniors on 8 May.
All tournaments with the exception of the Northland Junior Open will be one day tournaments.
See details on the poster below. 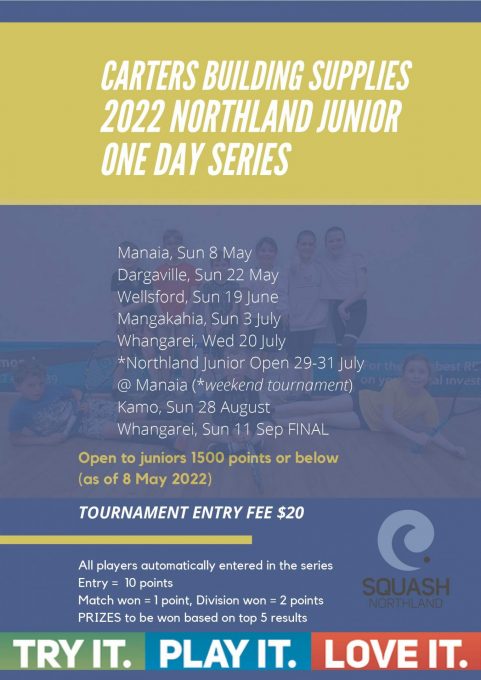 2021 Junior Tournament Series
Matthew Came from Wellsford is the winner of the 2021 The Nick Junior Tournament Series. Matthew was unable to play the final tournament, the One Dayer at Whangarei, due to Auckland covid restrictions but luckily for him, he was well ahead!
In 2nd place is Milly Hodgson from the Maungaturoto Squash Club with Sophie Kennedy from Manaia taking out 3rd place.
There were over 70 juniors who  played in one or more of the junior tournaments this year with Zoe Morgan,Sophie Kennedy and Nathan Kennedy playing in all 7 tournaments – what a great effort!
A special mention to our Wellsford juniors who were once again unable to attend this final tournament due to the Auckland Covid 3 level.
Final top 12 places
1    Matthew Came
2    Milly Hodgson
3    Sophie Kennedy
4= Harper Gray, Dylan GW
6= Cooper Hill, Rishi Ghosh
8= Montana Vette-Blomquist, Hayley Rhodes, Logan Turner, Nathan Kennedy, Jeremy Warren
Once again a BIG thank you goes to ‘The Nick’ for their continued sponsorship of this Junior Series, it is very much appreciated!!
Final points table Points The Nick Junior Player Series 2021 Final Points 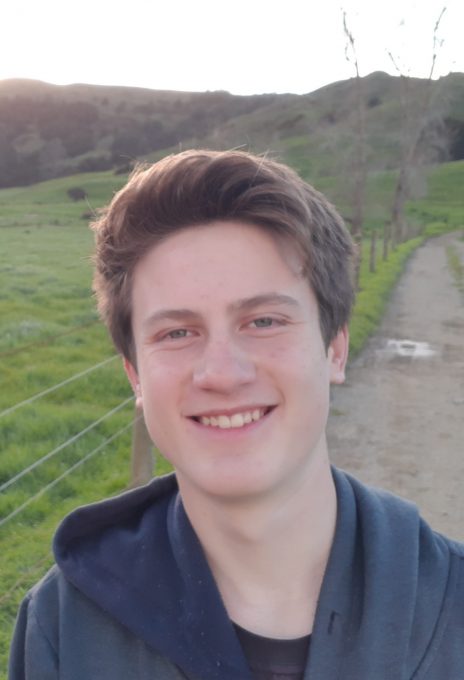 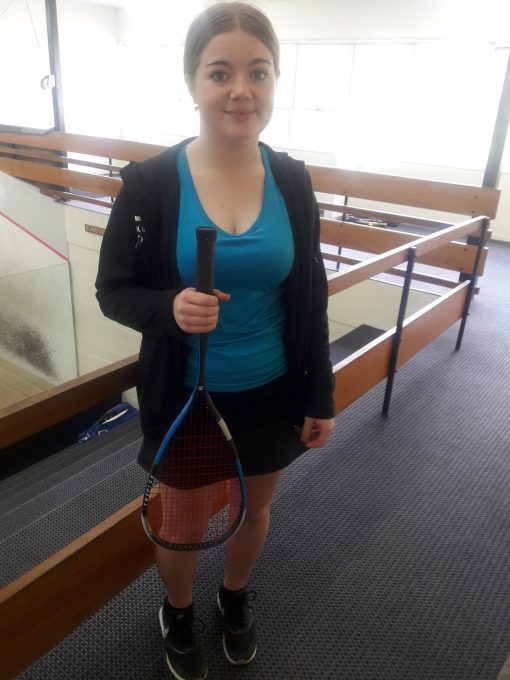 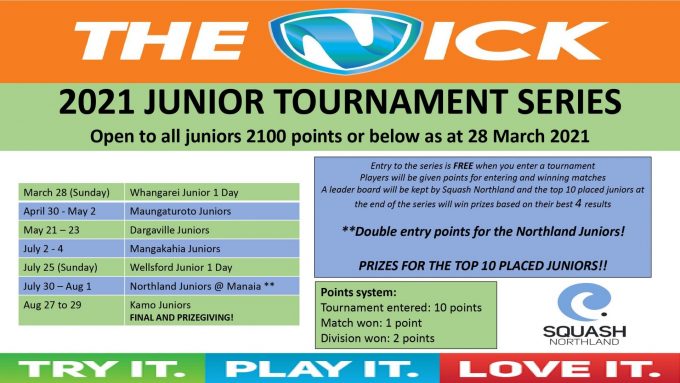 2020 Junior Tournament Series
Congratulations to Hayley Rhodes who is the winner of the 2020 The Nick Junior Tournament Series after winning her division at the final tournament, the Kamo Juniors.
In 2nd equal place are Montana Vette-Blomquist and Jamie Greatorex.   Well done to all 60 plus who have played in one or more of the junior tournaments this year!  Unfortunately due to Covid restrictions the prizegiving was unable to be held after the tournament.  A special mention to our Wellsford juniors who were once again unable to attend this final tournament due to the Auckland Covid levels and they were given entry points.
Final top 10 places
1st Hayley Rhodes
2nd equal Montana Vette-Blomquist & Jamie Greatorex
4th  Josh Laing
5th Joe Taylor
6th equal Matthew Came, Zoe Morgan, Zac Laing, Tommy Litchfield
10th equal Nahuel Racioppi, Anthony Copeman, Mikayla Carroll
A HUGE thank you goes to Nicol, Ange and Riley-Jack for their sponsorship of this Junior Series, it is much appreciated!!
Final points table: FINAL points The Nick Junior Player Series 31 August 2020 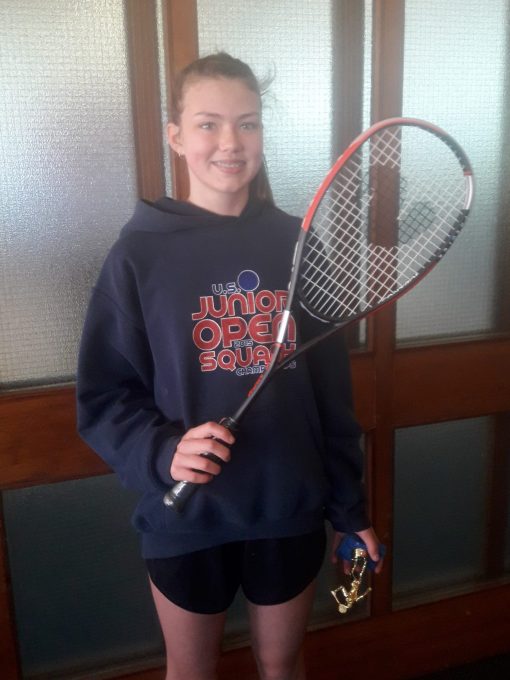 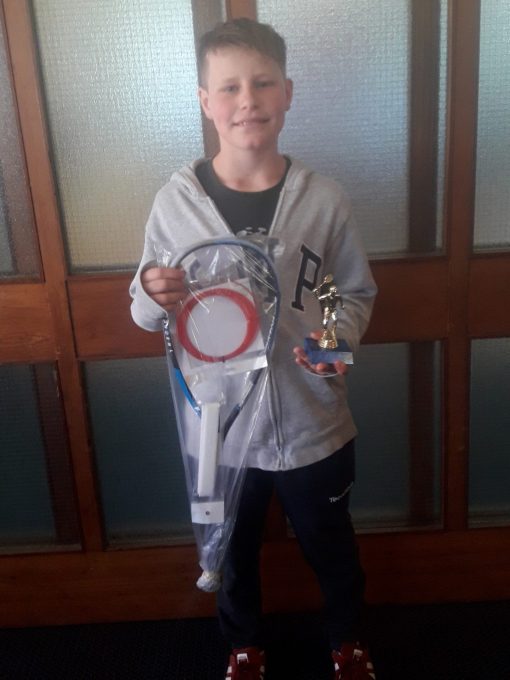 The Northland Junior Tournament Series for 2020 has been shortened due to covid-19 meaning some tournaments could not go ahead. The first tournament of the series will be the Wellsford Junior 1 Day on Sunday 19 July

Points Table after the first 2 tournaments of the 2020 series: 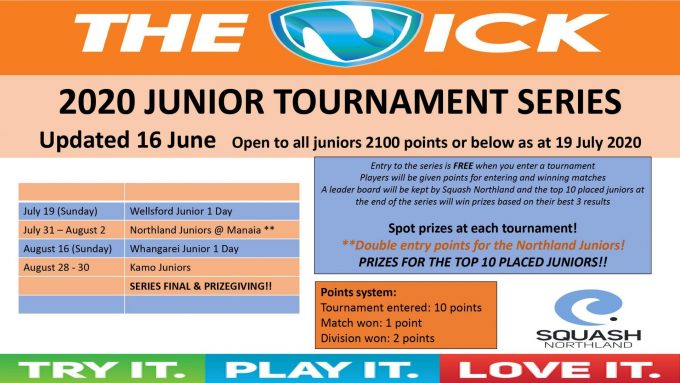 The final of the 2019 Harrow Junior Player Series was the Northland Junior Open played at the Manaia Squash club last weekend.  There were double points on offer for this tournament.

Congratulations to Alex Greatorex who won the 2019 series and won a Harrow squash racket – Alex has been the frontrunner for most of the series.  Rishi Ghosh in only his first season of tournaments took out second place.  He was followed by Rachel and Matthew Came who were the only 2 players to play ALL 10 junior tournaments –  what a fantastic effort!  There were over 90 juniors compete in one or more Harrow junior tournaments this season!

Congratuations to all the prizewinners:

Once again our thanks go to Nicol Bekker (Angus Sports) and Harrow for the awesome prizes!   Nicol is a great coach and supporter of squash in Northland so please support Nicol when you can!

Congratulations to Paddy Ferguson – winner of the Harrow Junior Series for 2018!  Paddy was the lucky recipient of a new Harrow racket while Montana Vette-Blomquist won a new Harrow bag for her 2nd place in the series.
The final tournament of this 2018 Harrow Junior Series was the Manaia Junior Open.  There were some great Harrow prizes up for grabs with many of the top 10 places not decided until this last tournament.
The top 10 places in the series were:
1st Paddy Ferguson
2nd Montana Vette-Blomquist
3rd Nahuel Racioppi
4th = Olivia Rhodes and Thomas Guy
6th Ollie Maunder
7th Zac Laing
8th = Tane Traill, Tannen Gilmour, Caitlin Guest
Well done to you all and thanks to Nicol Bekker at Angus Sport (@ Whangarei Squash Club) for the awesome Harrow prizes!!
Points Harrow Junior Player Series 2018 Final 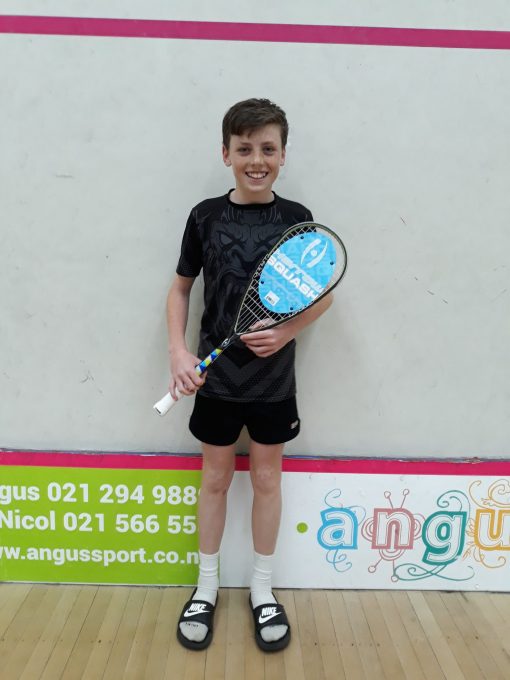 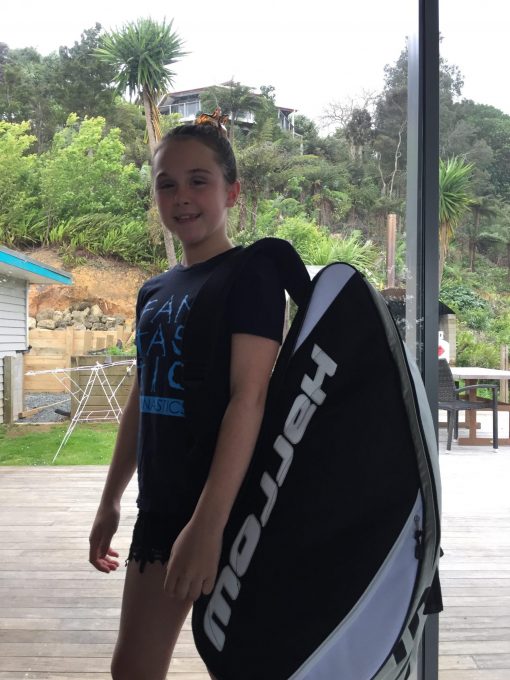 Maz Saunders has taken out the Angus Junior Player Series for 2017 and won a new Harrow racket.   Ellie Petty was a very close 2nd place, followed by Olivia and Hayley Rhodes in 3rd and 4th positions.

The final of this series was held at Manaia Squash Club at the Northland Junior Championships with a total of 75 juniors who played in one or more of the Junior Series Tournaments this year.

Thanks to Nicol Bekker for his generous sponsorship of this series and the fantastic prizes which were presented to the top 10 places: 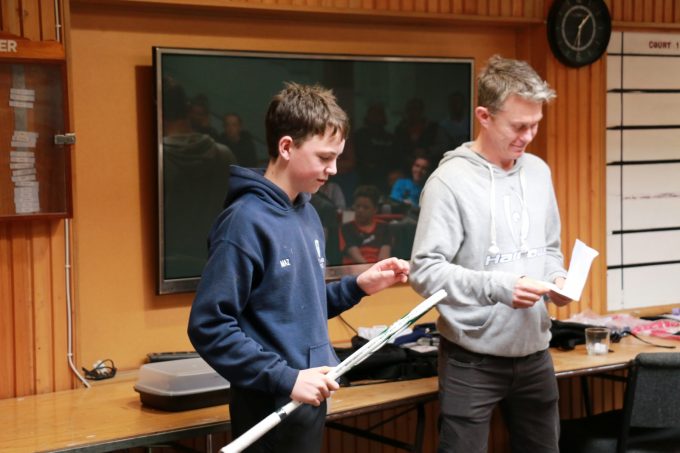 The 2016 Black Knight Junior Series was a great success with over 100 juniors participating in at least one tournament.

The overall winner was Justin Tyson with Maz Saunders taking 2nd place – their points were equal and it was determined by a countback.

Click on the link below for the final points table: