Abbie Palmer, formerly from Northland and now playing from the North Shore club in Auckland, took out the women’s title for an impressive 7th time in defeating Northland’s Sacha Pou-Tito in 3 in the final of the Womens Open.  Young up and coming junior Chelsea Traill from Kamo placed 3rd.

Although numbers were down this year, 8 players from Auckland made the trip up to Whangarei which was a welcome addition to the mens draws.  There was some great squash on display over the weekend with over 50 players competing at the Whangarei Squash Club in what was one of the first post-Covid tournaments in New Zealand.

Thanks to the Whangarei Squash club for once again hosting a successful Northland Open. 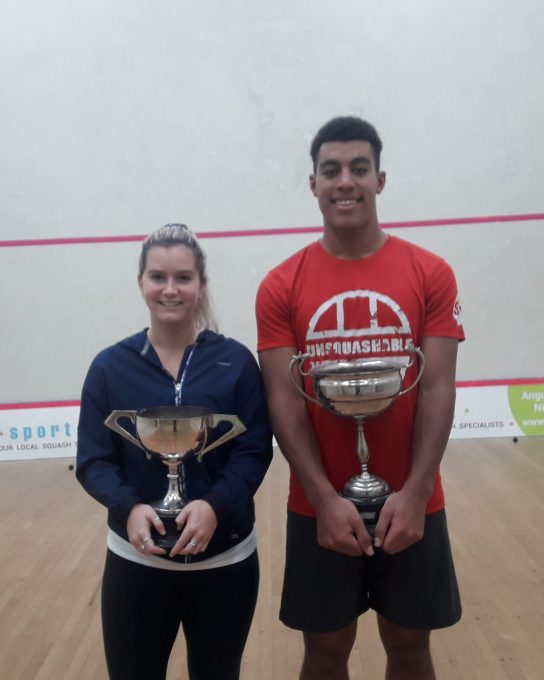