Northland had 3 teams compete in the National SuperChamps this year with all 3 teams beating their seedings.

The Kamo C Grade ladies, who were playing in Napier, had a great start by winning all their pool matches and  topping their pool then going on to win their semi final 4 1.  They then faced a tough final against Havelock North going down 3 1 , and so ending up as the runner-ups – a fantastic effort!

The Whangarei C grade men were also in Napier, they came 2nd in their pool, only losing to the local Hawkes Bay team who were the eventual winners.  After an extremely close semi final, only just going down 3 2 in the final game they ended up in 4th position.

A great tournament also for the Mangakahia E Grade mens team who went to Christchurch.  They ended up in 5th place beating the top seeds along the way and playing some great squash with close ties that could have gone either way. 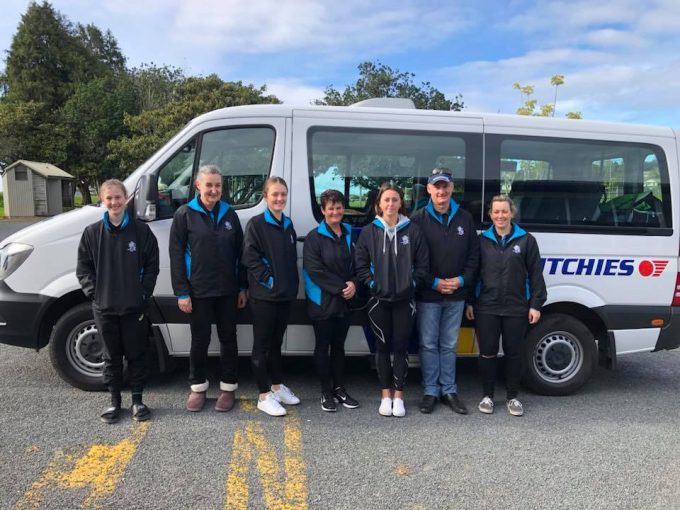 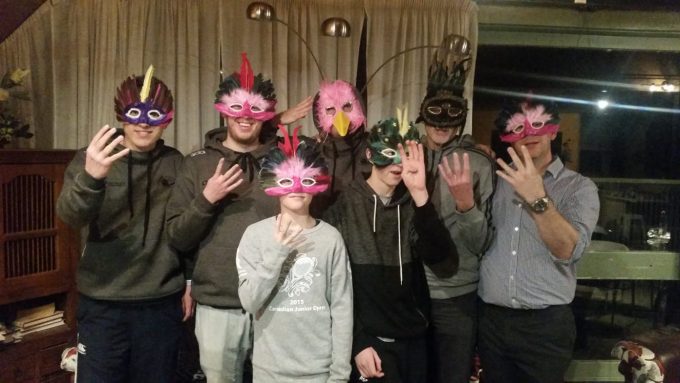