Annmarie Holst and Riley-Jack Vette-Blomquist are the Northland Junior Open champions for 2019!

The 2019 Northland Junior Championships were hosted by the Manaia Squash Club last weekend with good entries from Northland clubs as well as a contingent of juniors from the Squash XL in Auckland which added to the tournament.

The girls final was a repeat of last year with Annmarie Holst defending her Junior Girls title beating Shea Ferguson in their final in 3 sets.

Riley-Jack Vette-Blomquist and Devlin Gurr had a down to the wire 5 setter final with Riley-Jack getting the win and also defending his title after a great battle with awesome squash played from both players. 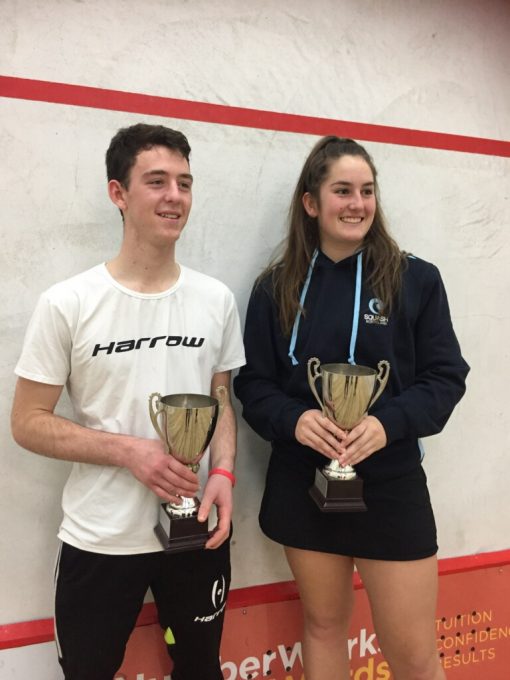