The annual Junior Quadrangular tournament contested by Northland, Auckland, Waikato, Bay of Plenty was held over the weekend at the Hamilton Squash Club.  The Northland team had a great result placing 2nd which is the best result they have ever achieved.  Each district team is composed of 18 players from Under 11 to Under 19 and play three rounds of matches against the 3 districts.

First up on Saturday morning was Auckland who dominated with a 17-1 win, next was Waikato which was won by Northland 11 – 7 . Sunday morning was the last round and the closest match for Northland which went down to the last few games against Bay of Plenty and was narrowly won 10 – 8  by Northland.  Some big battles were played with Devlin Gurr winning a marathon 5 setter to keep Northland’s chances alive.  Freddie Jameson, playing #1 in the Under 13 boys, won all 3 of his matches.  Auckland won the competition for the 10th consecutive time with Northland 2nd, Bay of Plenty 3rd and Waikato 4th.

Congratulations to all the team, also to our coaches Paul Hornsby, Nicol Bekker and Finn Trimble.  Thanks to our managers and Squash Waikato and Hamilton Squash club for hosting a great event.  The 2020 tournament will be held in Auckland. 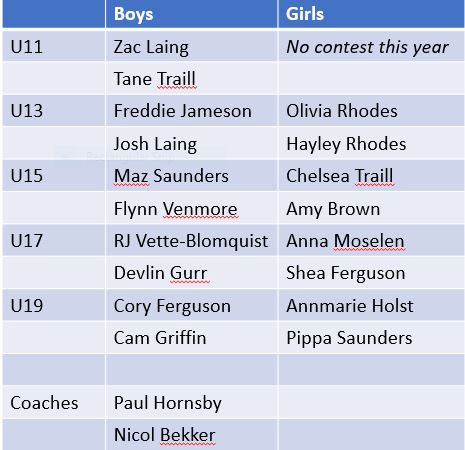 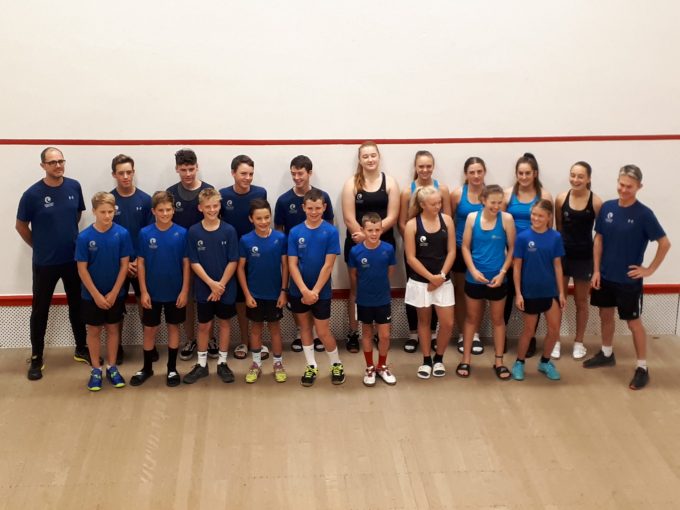