The Northland Juniors were played last weekend in Kaitaia along with the Kaitaia Open.

The Northland  Junior Champions for 2016 are Zoe Dykzeul and Shayden Toka.  Zoe played Olivia Brookland in her final who made her work for her win, while in the boys final Shayden played Devlin Gurr.

Shayden also doubled up with winning the mens open division in the Kaitaia Open, his opponent in the final was Eugene Venter, our Northland Masters champion.  Sacha Pou-Tito took out the womens open playing US junior Emily Woodworth,  who is in New Zealand for a few months.

This tournament was also the last tournament in the Black Knight Junior Player Series which was won by Justin Tyson with a countback over Maz Saunders who came 2nd.  Prizes were given to the top 13 places.

Thanks to Carol Owens and Black Knight for these prizes.

Maz Saunders wouldn’t have been disappointed for long in being pipped for the Junior Series win as he was the lucky winner of the $200 cash spot prize kindly sponsored by Angus Sports. 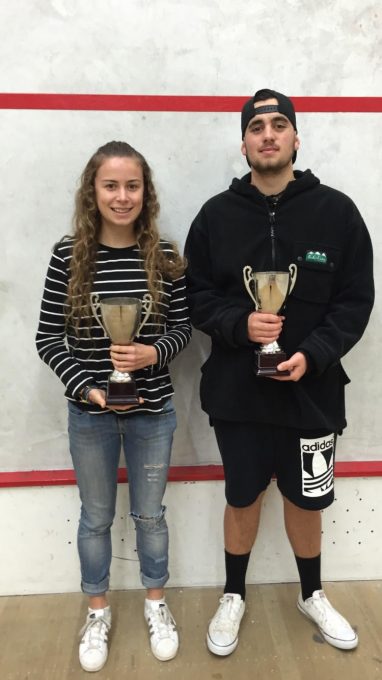 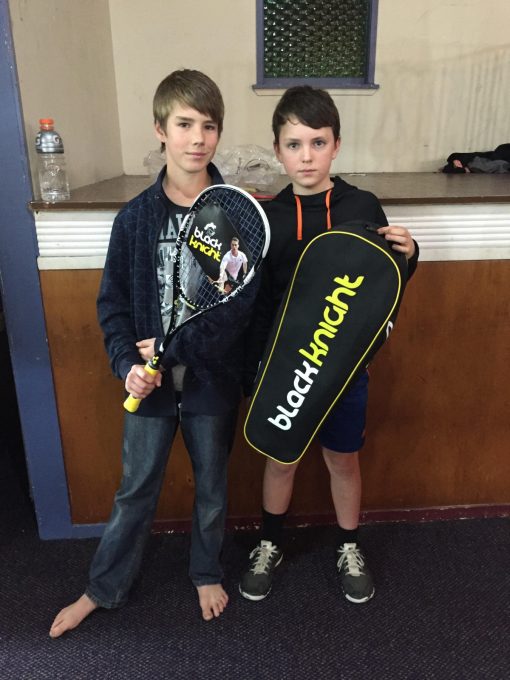