Although entries were a bit down on previous years there were some great battles at the Northland Open across all divisions which was held at the Whangarei Squash Club recently. The Northland Open titles were won by Abbie Palmer and Finn Trimble.

Abbie Palmer, who has been selected in the NZ Commonwealth squash team for doubles, played Zoe Dykzeul in the women’s final, while Finn Trimble fought off a strong challenge from Nick Wilson in a close 5 sets in the final of the mens open.

Thanks to the Whangarei Squash Club for hosting the tournament. 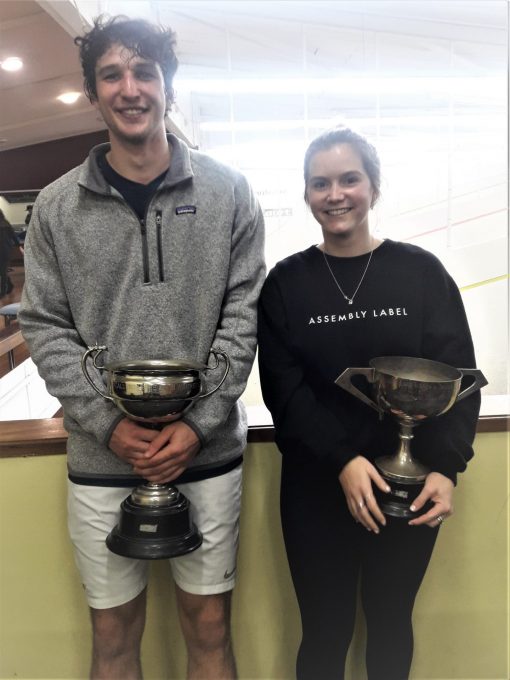