Congratulations to Riley-Jack Vette Blomquist on his selection into the NZ Boys team for the World Junior Championships which were to have been played on the Gold Coast this July.

While the coronavirus pandemic has caused this event to be cancelled it is important to acknowledge the fantastic achievement of Riley-Jack in making this team which was selected after three very tightly contested selection tournaments in February and early March of this year.

17 year old Riley-Jack who plays at both Manaia and Whangarei squash clubs has put a lot of hard work into making this team following on from a great year in 2019 where he claimed the Under 17 national boys title and the U17 North Island title, was the Northland Junior Champion and represented Northland in the junior team as well as the senior team.  Riley-Jack represented New Zealand at the World Junior tournament in Malaysia last year and topped his year off by being awarded Sportsman of the Year at the 2019 Secondary Schools Awards.

It is obviously very disappointing for Riley-Jack not be able to represent NZ at the World Junior Championships this year but we will be following his progress with interest once squash is up and running.

Former Northlander, Natalie Sayes, who plays out of the Belmont club in Auckland, was selected for the NZ girls individuals. 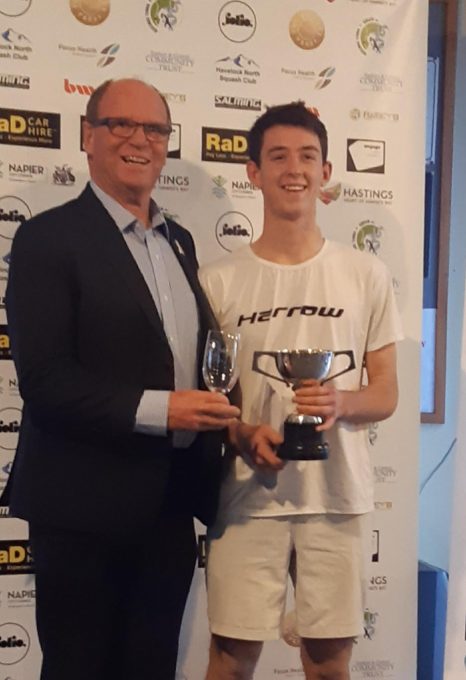