The Northland senior women placed 4th (seeded 4th) and the senior men 5th (seeded 6th) at the senior team nationals last weekend which were hosted by the brand new 8 court Christchurch Squash Club in Cashmere.   There were some great battles for the Northlanders during the weekend with countbacks required on a number of occasions. A great effort from both these teams with the womens team being without Shelley Kitchen this year and the mens team had no reserve due to Vincent Robson withdrawing.

The mens title was won by Auckland with Bay of Plenty taking out the womens title. 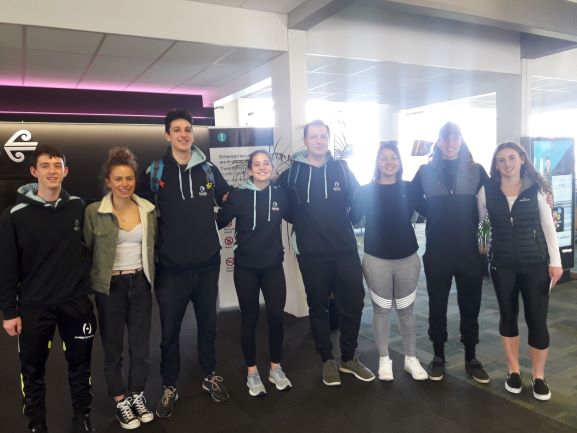