Squash Northland Awards Night – Congratulations to all the winners on the night and to all those who were nominated by their clubs for awards.

Awards and trophies were given to the interclub winners, Residential winners, Northland Junior, Master and Open champions and the National Champion of Champion winners.

The special award winners were:

Shelley Kitchen was inducted into the Northland Legends of Sports class at the 2017 Conbrio Northland Sports Awards.   Kitchen dominated on the squash courts, claiming a bronze medal at the 2006 Commonwealth Games https://squashnorthland.co.nz/news/shelley-kitchen-inducted-northland-legends-sport/

Luke Jones won the New Coach of the Year Award at the 2017 Squash New Zealand National Awards held on the 25th November.  Luke also won the Northland Coach of the Year.  https://squashnorthland.co.nz/news/new-coach-year-award-luke-jones/

Ruby Collins won the Womens D grade National Champion of Champions title held at the Ohakune Squash Club in October. Ruby played Central’s Darnell Watling in the final, playing some great squash and coming out the winner after a tough 5 sets.

At the recent Squash NZ Forum it was agreed that there is a great marketing opportunity with the Commonweath Games happening in April 2018 on the Gold Coast.  Squash is hoping for up to 5 medals, and as a minority sport this would be a great achievement.  More information to come from Squash NZ on this campaign.

Nicol Bekker is the Assistant Coach of the NZ Boys Development Squad.

Congratulations to Riley-Jack who has been selected into the NZ Trans-Tasman Test team to play Australia in January.

Development Squad (all junior players under 17 invited) – 9am – 12 midday

Head Coach for the day is Paul Hornsby.  Sessions will include a mix of fitness, education and match play.

The Senior Series will have a few changes for next year – no entry fee, and more prizemoney so look out for details early next year.  The Senior Player Series will kick off with the Whangarei Open on the 2 – 4 March.

The Junior Player Series will be sponsored by Harrow and this will start with the Manaia Juniors on April 6 – 8.  This series is open to all junior players 1500 points or below.

A day of presentations and workshops presented by Paul Hornsby and Stafford Murray, Performance Analysist.

A unique and unmissable opportunity for squash enthusiasts of all ages and abilities (players, parents and coaches) to come along and get an insight into what goes into creating World Champions, as well as simple ideas and training methods that can help to maximise performance and enjoyment of the game at any level.

The 2017 AGM will be held on Tuesday 20 February 2018 at 7pm.  This is being held at Sports House, Kensington, Whangarei.  We would love to have a representative from each club.

If you have any items about any players, clubs, upcoming events you would like to share, please let us know. 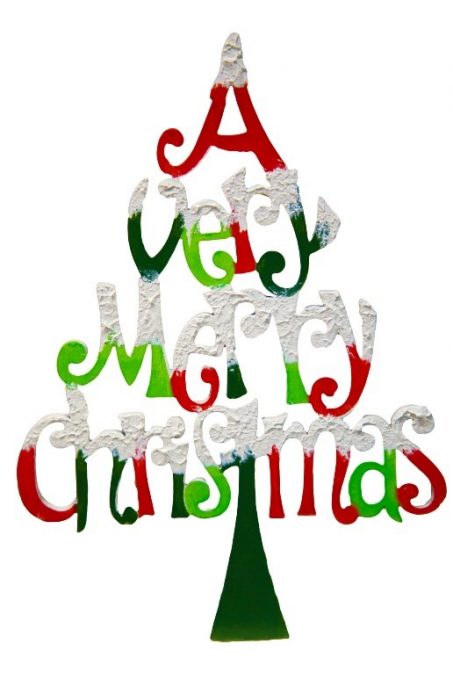