Squash has won some of the major awards at the recent ASB Secondary Schools Awards as well as at the Kaipara Awards.

Riley-Jack Vette-Blomquist, who was selected to play for New Zealand at the World Junior tournament in Malaysia and is the New Zealand Under 17 boys champion was awarded the Sportsman of the Year.  Riley-Jack is also the Northland Junior Champion, represented Northland in both junior and senior teams this year.  Shea Ferguson and Riley-Jack took out the squash code awards. 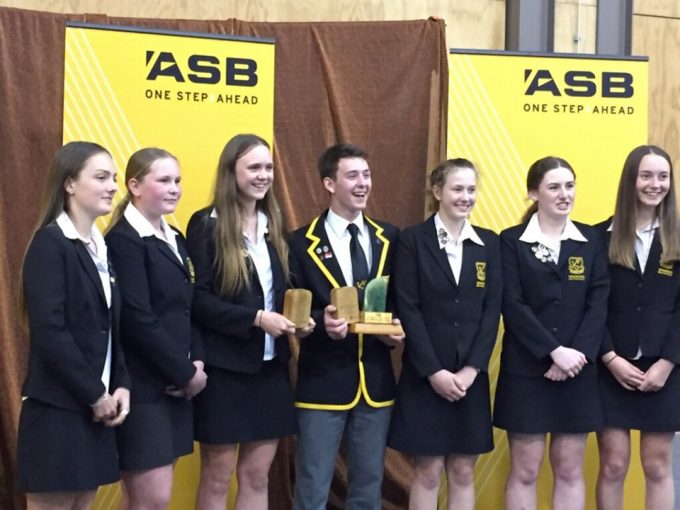 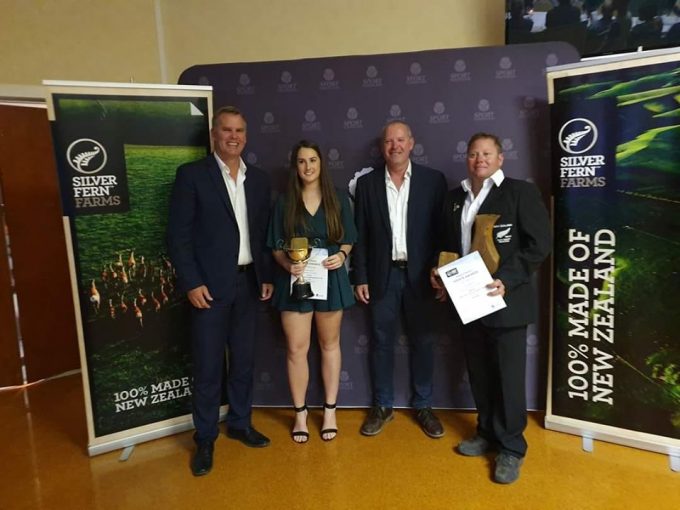