The Special Award Winners were:

Our thanks to John Dykzeul for being our MC,  Whangarei Squash Club, Megan Turner and Vicki Ferguson in the bar and Zoe Dykzeul for putting together the photo slide show and taking photos on the night. 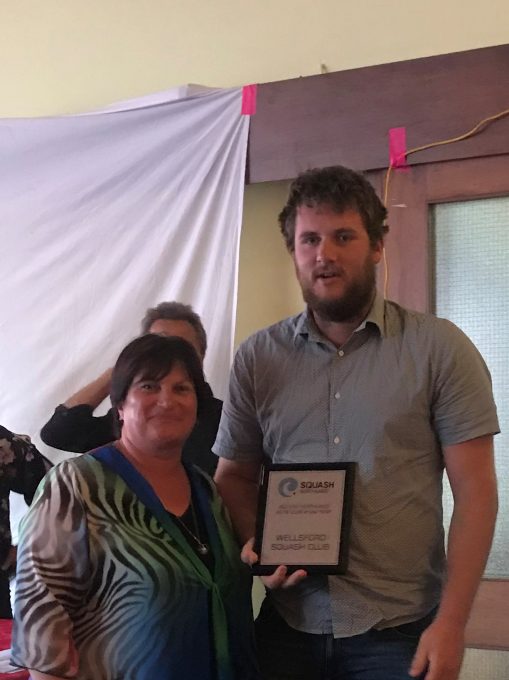 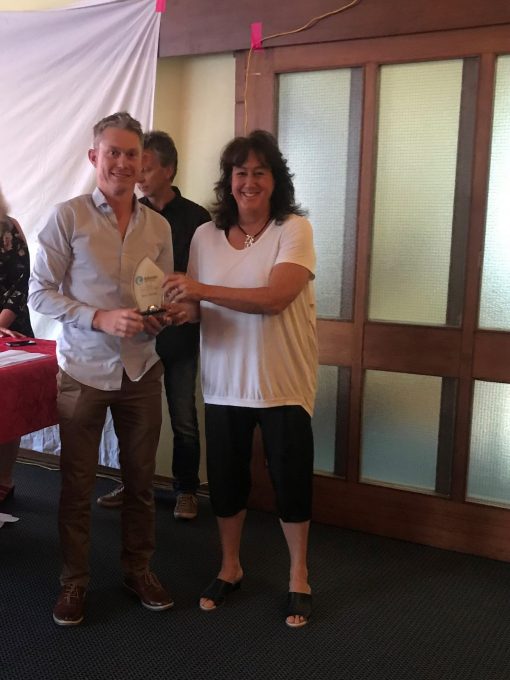 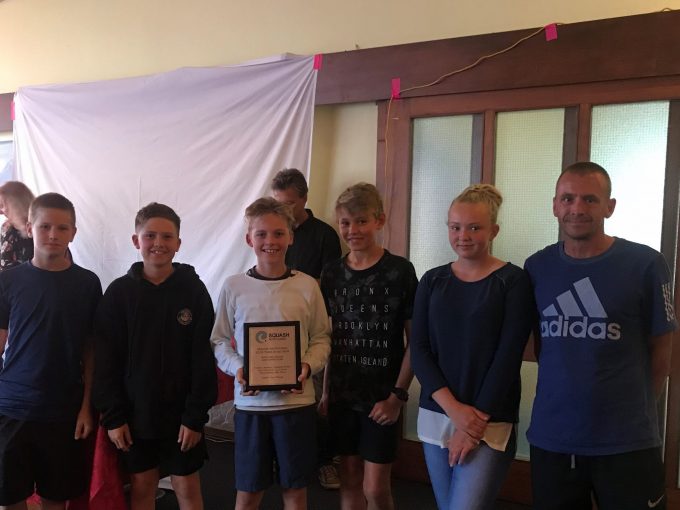 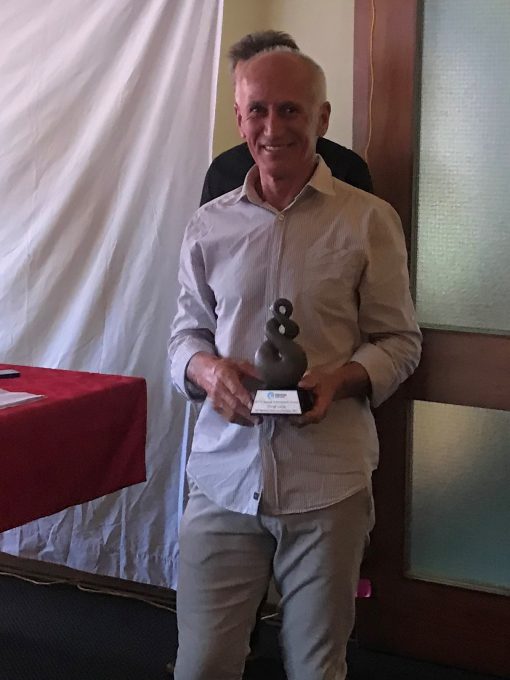 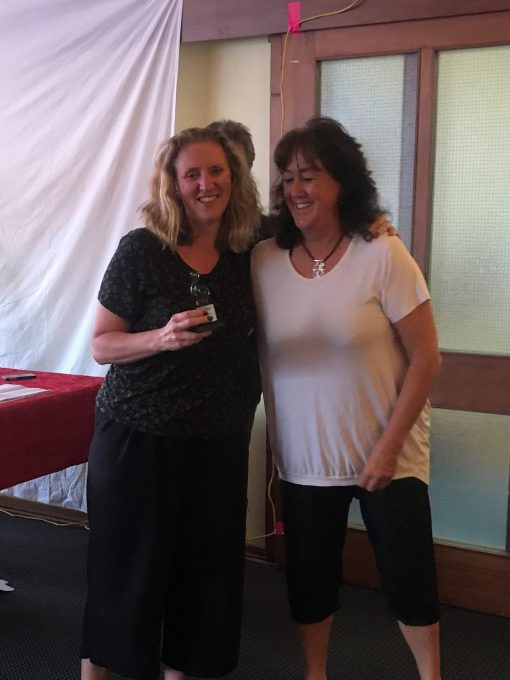 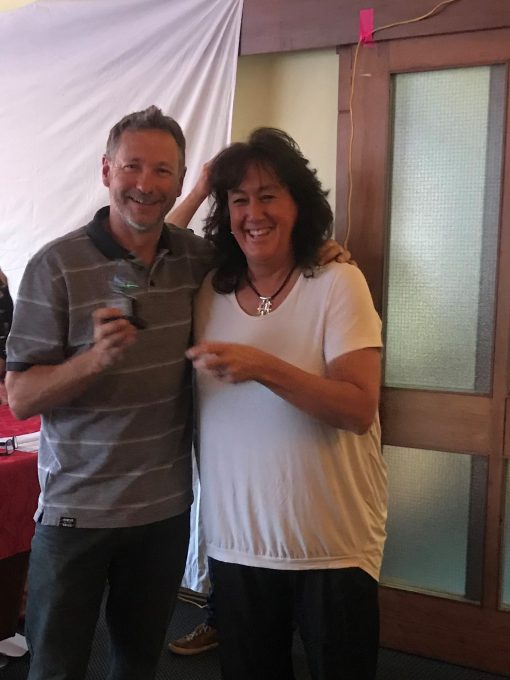 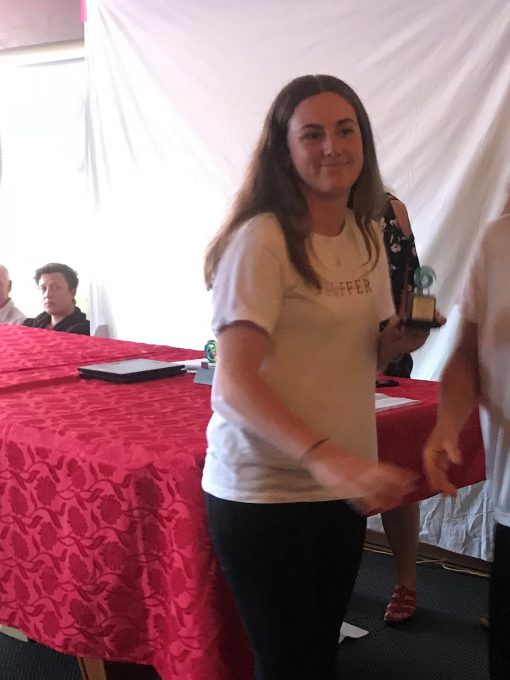 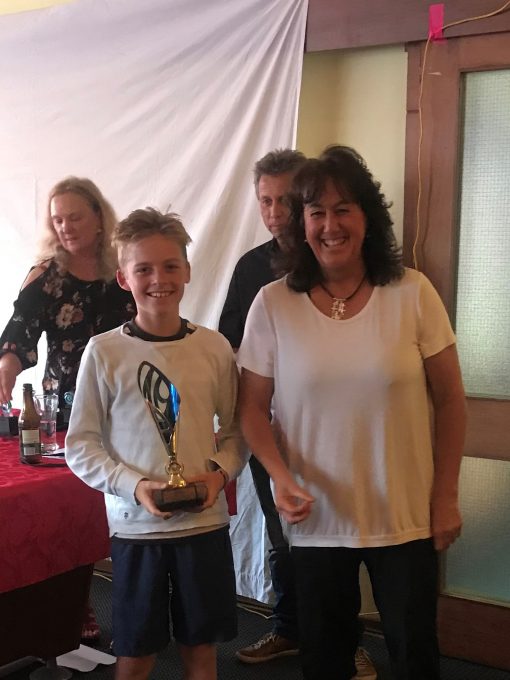