It was a great effort from Flynn who was seeded 4th, taking out the 1st and 2nd seeds on his way to win the title.  The final was a 5 set battle against Oliver Dunbar from Wellington.  Zac Laing also had a close 5 setter in his final against Bay of Plenty’s Zezima Waitai in the U11 boys final.

It was an awesome effort from all the 19 Northland participants at the North Island Junior Age groups over the weekend which was hosted by the Hamilton Squash Club.  Other juniors also having great results were: 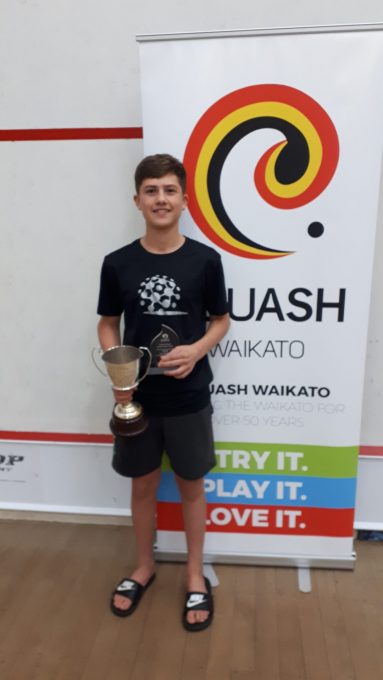 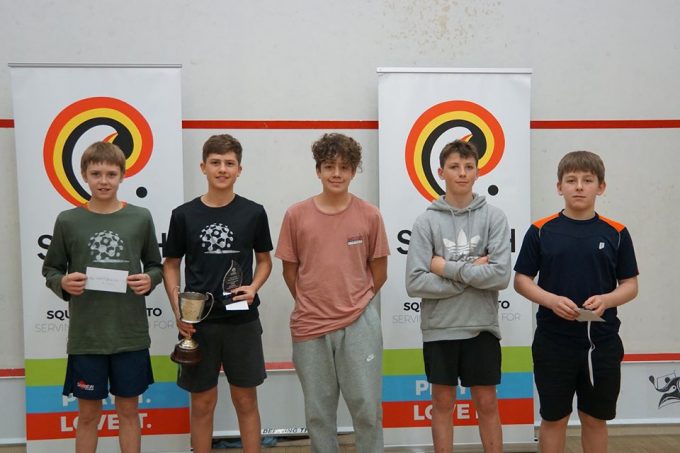 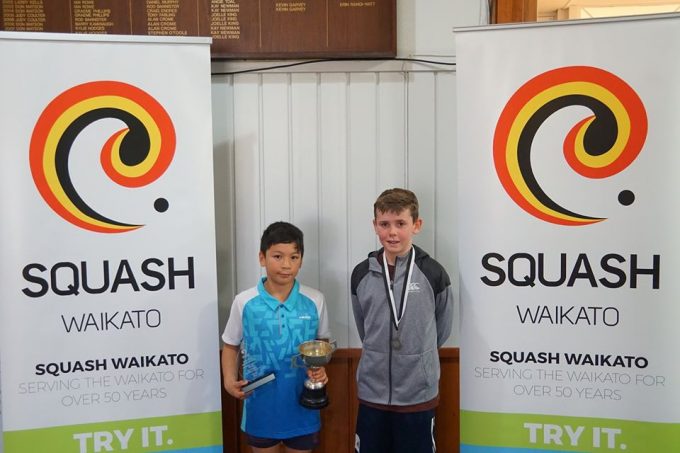 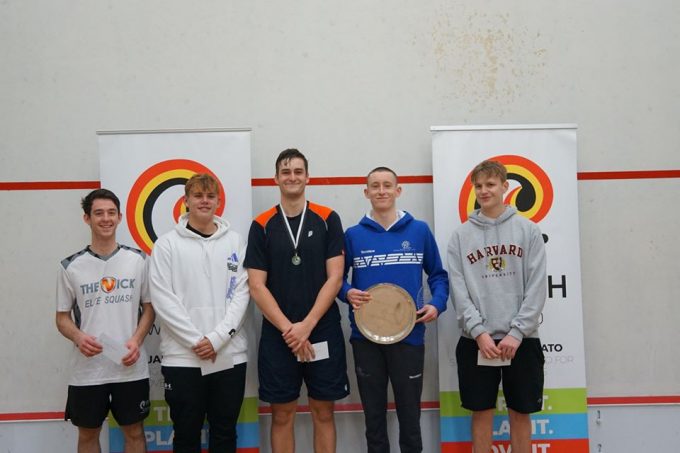