Zoe Dykzeul has claimed the Under 17 Girls trophy at the South Island Juniors with a win in the final over Ruby Beresford.  Dykzeul and Beresford had to fight point for point in the first two games but Dykzeul was able to just pull ahead in both, however it looked as if the tides may have changed in the third with Dykzeul struggling to find her form and rhythm in this game, however after the third Dykzeul came back on to court and showed Beresford she wanted this title and never looked back taking the game in 4.

The Under 13 and 11 titles were both claimed by Natalie Sayes. Sayes started off the day taking out newby Caitlin Millard. Sayes showed her experience on the squash court against Millard. This experience from Sayes carried over into her Under 13’s game where she took out Dileesia Henare in 3 as well. Henare put up a strong fight but Sayes was warmed and ready to claim another title and showed why she already has a number of titles to her name.

The Under 11 Boys saw one of the more interesting games of the day with a 5 setter between Freddie Jameson and Tom Marshall. Marshall managed to take the first two games in what were hard fought point for point battles, however in the third Jameson found another gear and came out firing to level the score at 2 all. The fifth saw both players leave everything on court but it was Jamesons day and he took another title back to Northland. 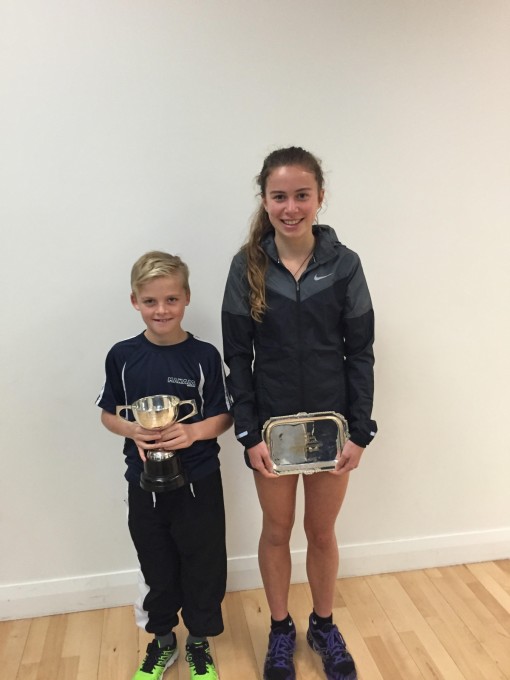