Chelsea Traill and Riley-Jack Vette-Blomquist are the 2021 Northland Junior Champions!

56 juniors played from throughout Northland played in this tournament which was held at the Manaia Squash Club, who once again did a great job so a big thanks to them. 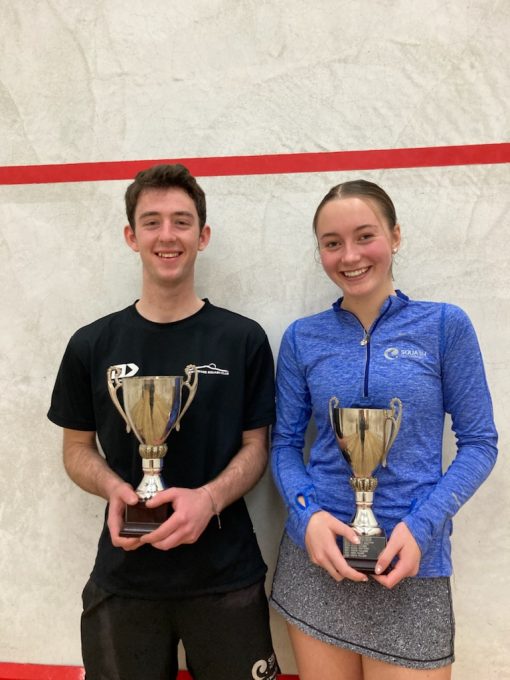