The Northland Womens Senior team had one of their best finishes ever at the Inter-District Teams event held at Panmure Squash Club over the weekend.  After winning both their ties 4 – 0 on the first day the three top three teams all played each other – Bay of Plenty, Auckland and Northland.

Northland won 3 – 1 against the strong Auckland team with number one Northland player Shelley Kitchen only just going down in 5 against Abbie Palmer.  They then faced defending champions Bay of Plenty who were spearheaded by Commonwealth Games gold medallist Amanda Landers-Murphy and on the day they proved too strong for Northland winning 4-0.

The Northland men did well to keep their seeding of 6th.  After a close tie against Bay of Plenty on Friday they took their win against Eastern by countback and were lucky to win by a mere 2 points.  They then played off against Canterbury for 5th/6th going down 3 – 0.  Waikato won the mens trophy for the first ever time beating Bay of Plenty in the final. 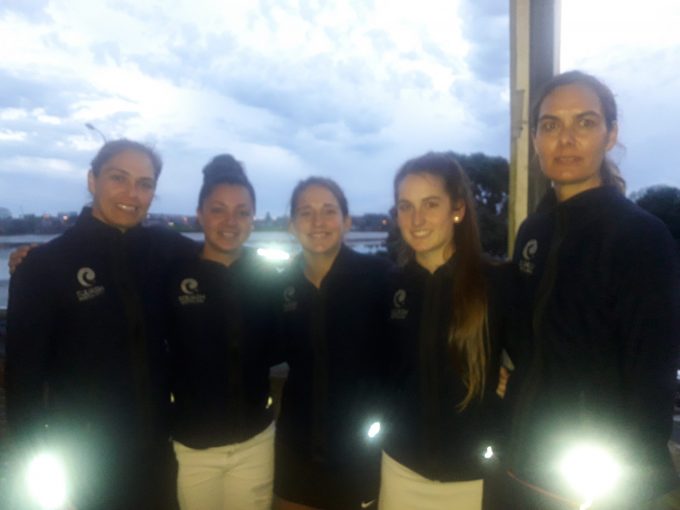