Congratulations to Shea Ferguson (WGHS) and Riley-Jack Vette-Blomquist (WBHS) who were named in the New Zealand Secondary Schools teams to play against NSW and Queensland teams in Australia later in August.  After a strong tournament Shea was selected in the Junior Girls Team and Riley-Jack is in the Senior Boys Team.  Anna Moselen from Kamo High was named as the reserve for the Senior Girls Team.

Westlake Boys High took out the title for the 4th year in a row with Napier Girls High winning the girls title for the first time. 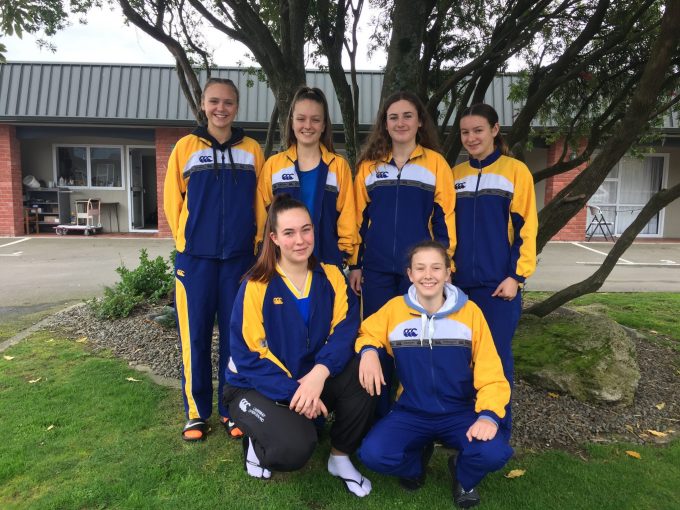 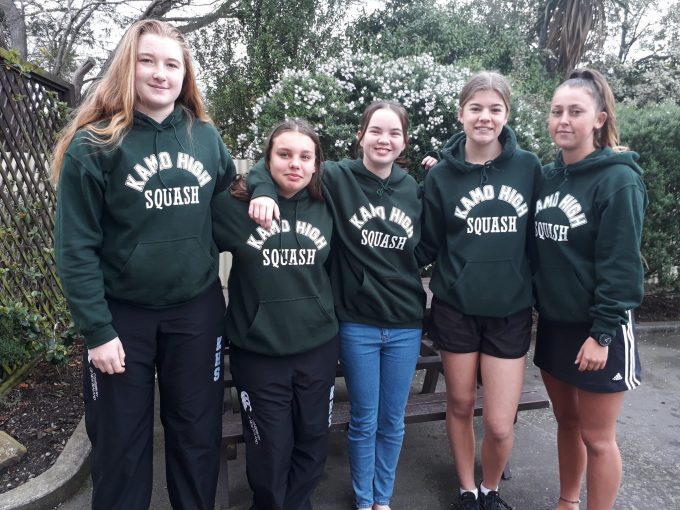 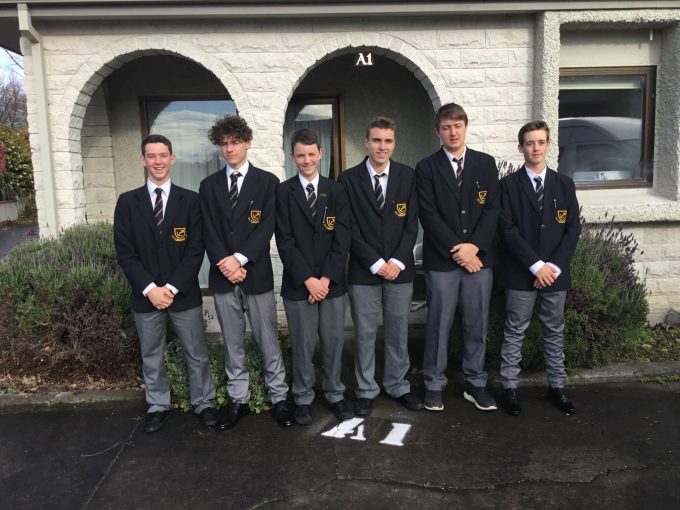