We arrived in the city of Bielsko Biala 9 days ago after about 40 hours of non stop travelling. With a few days to spare before the individuals tournament started, we were able to get some good training in, get over our jet lag, and of course have a look around the city in which we were to spend the next 2 and a half weeks.

Bielsko Biala is a very unique city where not a lot of people speak English, which makes it pretty difficult to communicate for things such as ordering food or transport. The weather here has been a bit strange, the first few days were really warm and humid probably in the high 20’s. Since then it has been becoming more overcast but otherwise still very hot on court.

Match play began on the 6th at Enjoy squash club, with two rounds of games to be played. My first round game was against a Polish player, which got me off to a good start winning that 3/0. I then had a tough second round match against 2nd seed Malaysian, and last years semi finalist Eain Yow Ng. I played some good squash but unfortunately went down in 3 sets. On day two of the tournament I was up against the Iranian number 2, Shameli Alireza. The game was tight all the way through but I managed to get the better of him in the end, winning 11/9 in the fifth. Overall I was very happy with my performance on the second day of match play.

Winning that meant I came across Egyptian 9/16 seed Ziad Sakr, and was lucky enough to be put on the full glass court in the town square. I knew it was gonna be a tough one against an Egyptian opponent on a glass court. I played some of the best squash I have played to take him to 5 sets but was unable to get the W. Still very pleased with the way I performed on court. Losing that match meant I was out of the individuals and had a couple of days to rest up for teams, and enjoy the high level of squash that was on display.

The teams event then started and team NZ (9th seed) were put in pool D, with 3 other teams; Argentina (16/17 seed), India (4th seed), and Poland (19/21 seed). Our first match up was against the host nation Poland. This was quite a comfortable win for the team winning all 3 matches 3/0. Later on in the day we had the tough task of taking on the strong 4th seeded team of India. It was a hard fought battle overall but we were unable to take it going down 2-1. I lost my match in 4 sets against an opponent who had finished in the top 16 for individuals, and again am very happy with the way I played. Jamie played out of his skin and had a great win over the Indian number one and top 8 finisher in the individual event.

Yesterday was the last day of pool play, as we took on Argentina. I did not play which gave me some well needed rest. Jamie got the ball rolling with a 3/1 win over his opponent, as did Scotty which gave NZ the overall win. Sam finished the job with a convincing straight sets victory. This win for NZ means that we were through to the top 12, and played Canada last night for a spot in the quarter finals.

This was an exciting match – Jamie was up first and gave NZ a great start winning in 3, I was on second and had a strong start but unfortunately was unable to secure the win going down in 5.  Luckily for the team Scott came out firing and played outstandingly well to win  in 3 – giving NZ the win and a guaranteed top 8 place. 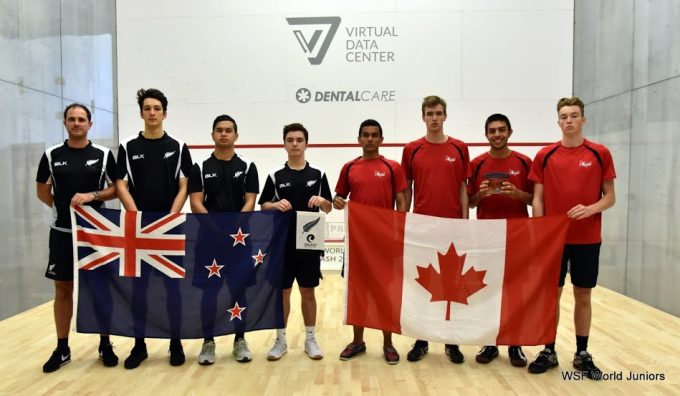 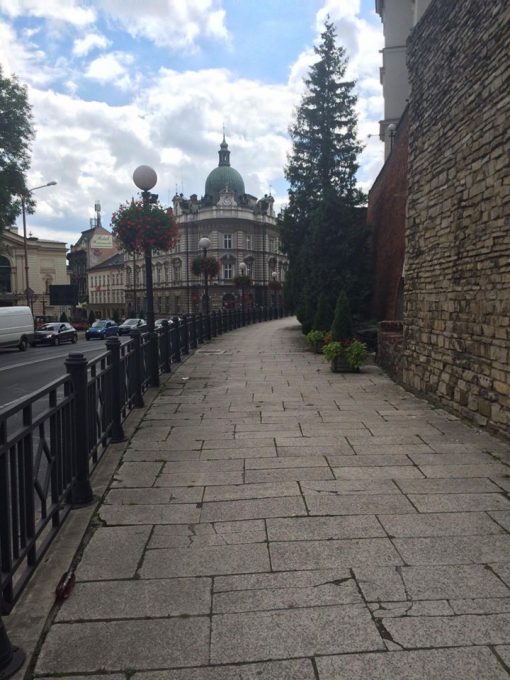 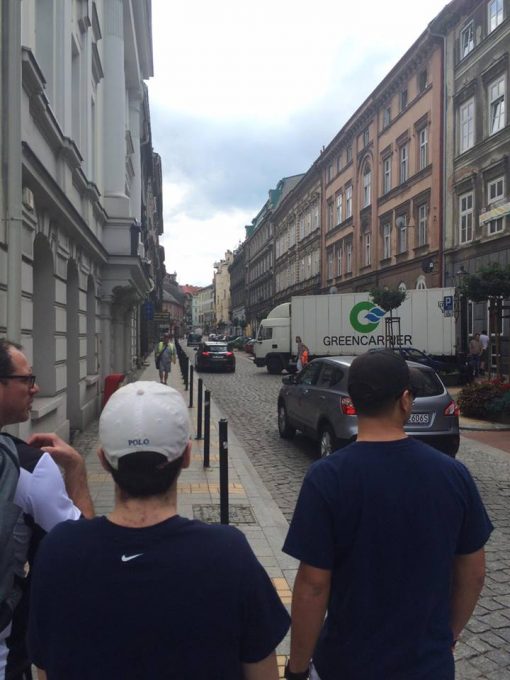