The Northland Masters (age 35+) were held  last weekend with over 40 players over 5 divisions and once again it was a great tournament hosted by the Kamo Squash Club. 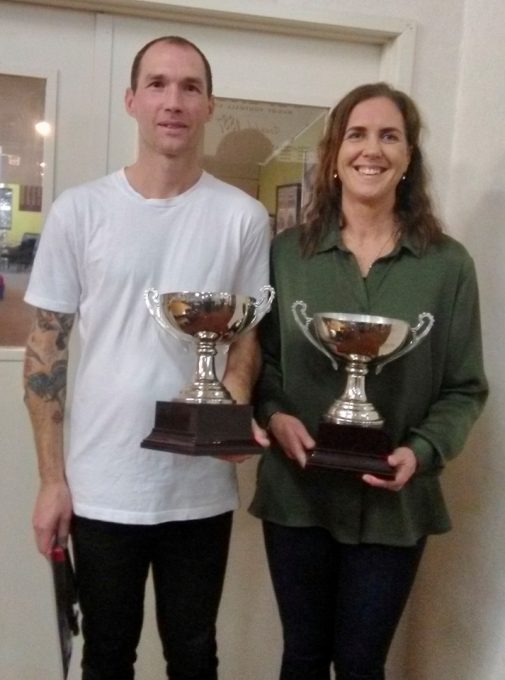